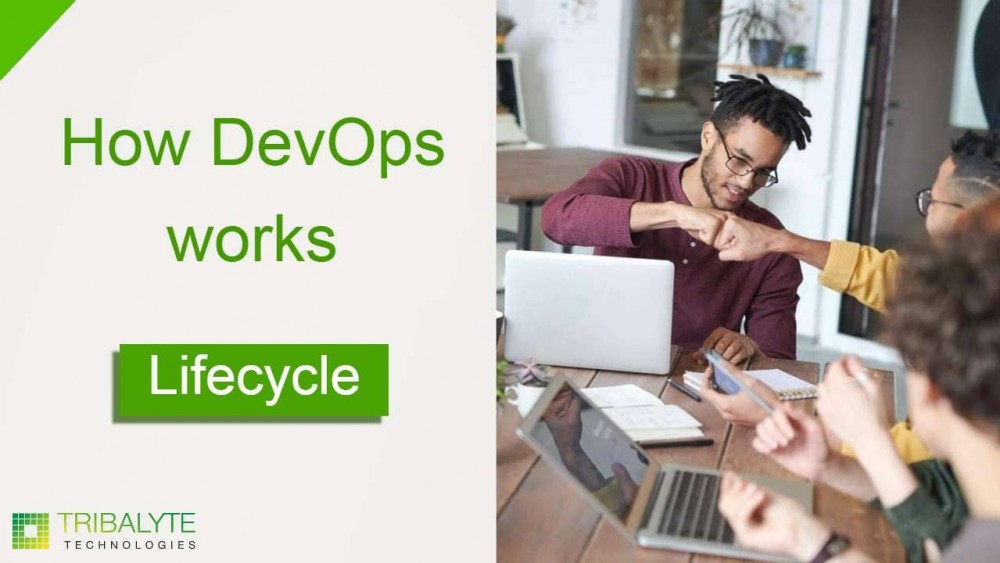 What is DevOps? Discover how DevOps works and where it is used

DevOps is an acronym for Development and Operations which refers to a cultural and professional movement focused on communication, collaboration, and integration between software developers and professionals in IT operations.

The term first came up at the Agile 2008 Conference in Toronto during a talk on Agile Infrastructure where Yhens Wasna and Patrick Debois discussed misunderstandings that arose between development teams and systems delaying project delivery. As of 2009, the term became popular due to the celebration of DevOps days in Belgium that have become popular in several cities around the world.

Why DevOps is so important and when it started

As we all know, most software companies tend to operate by keeping departments isolated from each other. That is how the so-called ‘silo mentality’ works.

On the one hand, some developers must develop a product as quickly as possible, without neglecting innovation and guided by a great tendency to change.

On the other hand, operations professionals must implement, configure and optimize resources for the correct functioning of the code, constantly seeking system stability.

As developers complete code packages, they hand them over to operations for deployment in a production environment. During this process, it is quite common for errors to appear, which ends in an exchange of reproaches, blaming each other, and so on.

While operations solve the problem, new code continues to get sent from Development to Operations who try to slow down the process to stabilize and optimize the system as much as possible. 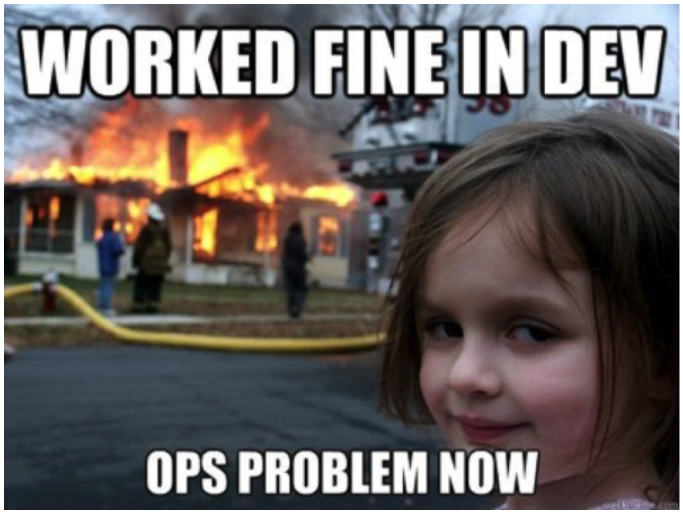 With all that being said, DevOps arises to promote communication between departments, seeking common interests of all parties, automating processes, and facilitating continuous integration. That is basically how DevOps works.

The application of its processes allows developing software more quickly, with higher quality, lower cost, and a very high frequency of releases.

The DevOps lifecycle consists of the following phases:

Is DevOps a methodology or an engineer profile?

Some techie gurus define it as methodology, others as a set of practices that share many similarities with agile methodology. Some others consider how DevOps works as a combination of several cultures and approaches to modern software development.

In our opinion, DevOps is a set of procedures that requires a cultural change in tech companies and allows building more agile and efficient teams.

You have already seen many DevOps Engineers job offers, and now you’re wondering whether it is a sort of engineer or a methodology. Yes, we know, but the answer is simple. DevOps is all about creating cross-functional teams with systems development and administration profiles. An engineer who wants to work with a DevOps mentality needs a comprehensive vision of technical environments and in-depth knowledge of automation tools. So, a ‘DevOps engineer’ is not a specific profession but a professional who is prepared to adopt a specific way of working.

Since this series of DevOps procedures have been standardized and implemented in companies, Quality Assurance departments have also undergone a ‘transformation’ that is pushing some experts to say that QA may disappear soon.

Traditionally, QA was always in charge of finding the errors of a product already in operation. When working with a DevOps mentality, the objective of QA is not to find out problems but to prevent them, taking forward new releases if everything is working or rolling back if errors get found. 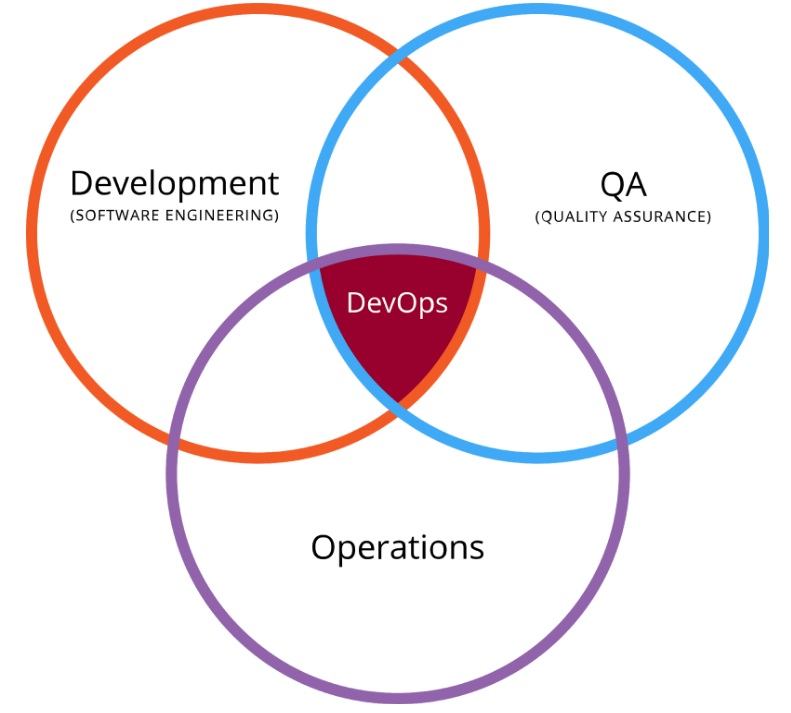 Remember that DevOps means automation. Some tools such as Docker, Puppet, Jenkins, or AWS Lambda are precious technologies that will allow your teems to speed up development processes. They permit us to automatize organizing, testing, and deploying code from integration tools.

Besides, the cloud infrastructure can keep up with the rhythms required by applications in today’s market. Are you thinking of developing a software project but don’t know where to start yet? Then, this guide on business software development sure is for you.

What DevOps engineers do

Here at Tribalyte Technologies, we are expert business software developers and, as DevOps developers, we apply the DevOps methodology to any product we develop. So, if you have any questions or need expert recommendations about your project, contact us now without any commitment. 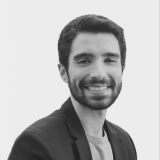 The startup training, the experience in international companies have allowed me to develop a multidisciplinary profile. My mission is to communicate corporate values ​​effectively, in line with our company vision, and always towards specific goals.